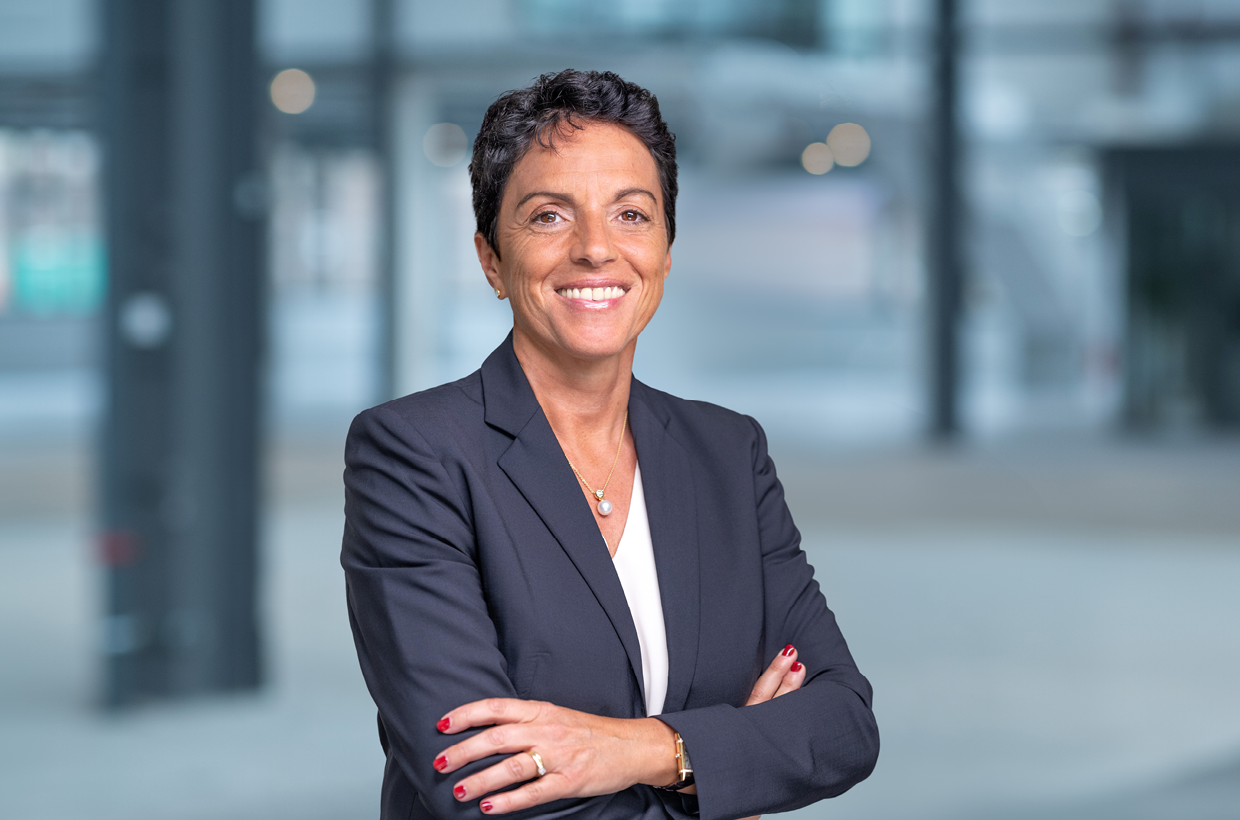 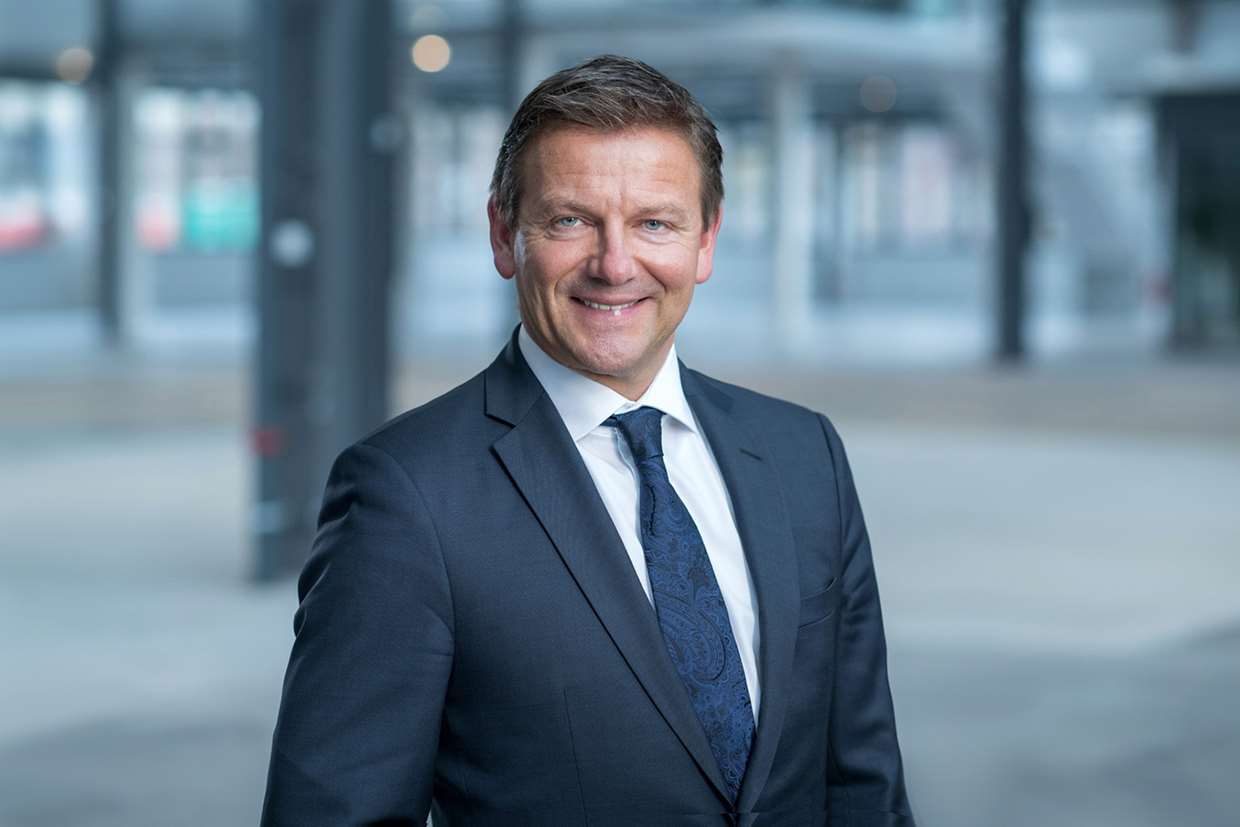 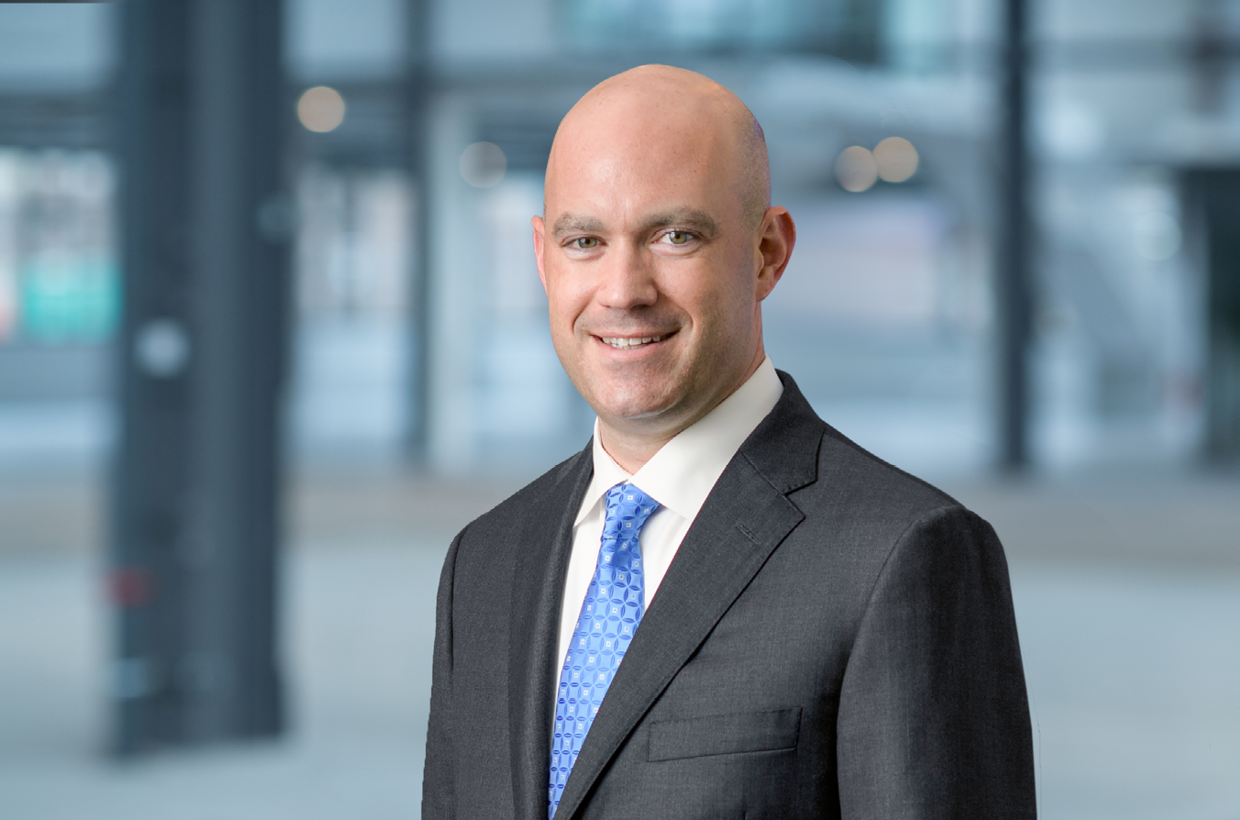 Since 2021 member of the Executive Council of Security Industry Association (US); since 2020 member of the BoD of Chicago Fire Department Foundation (US) 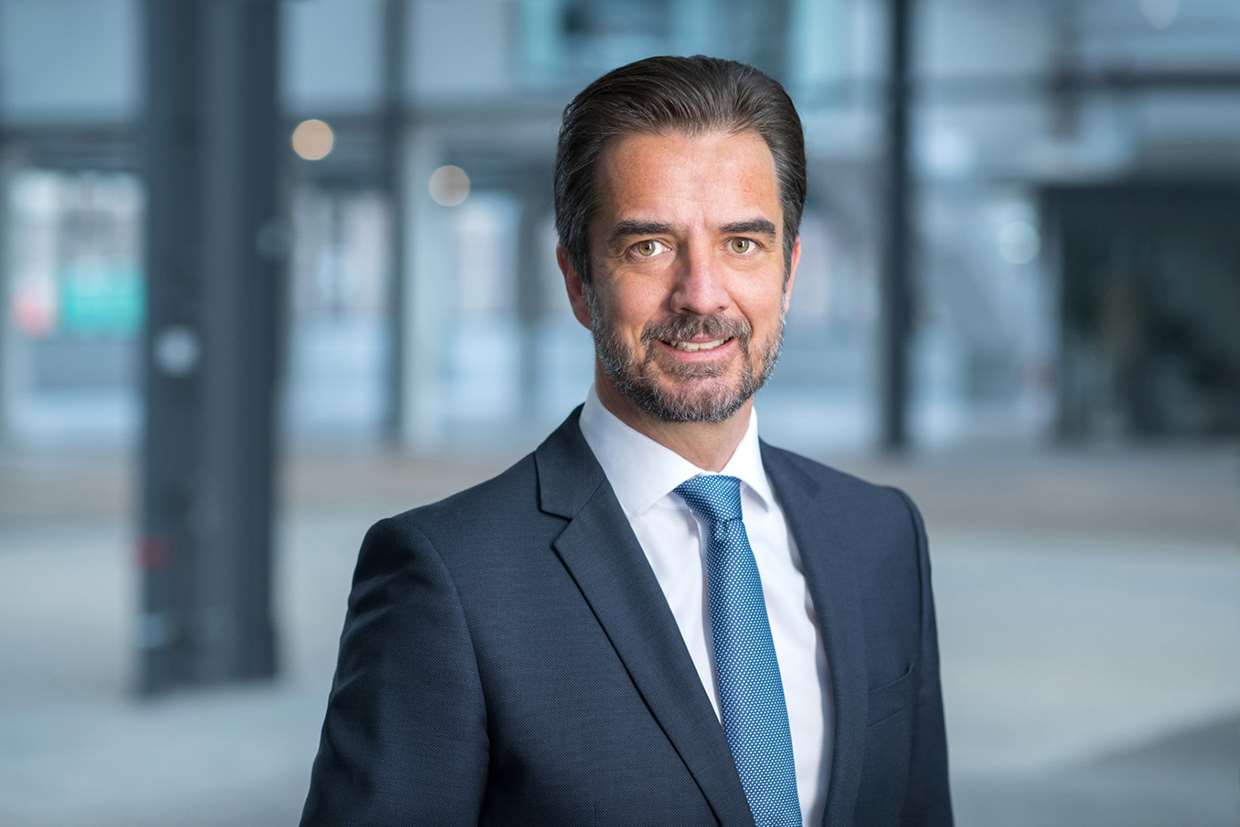 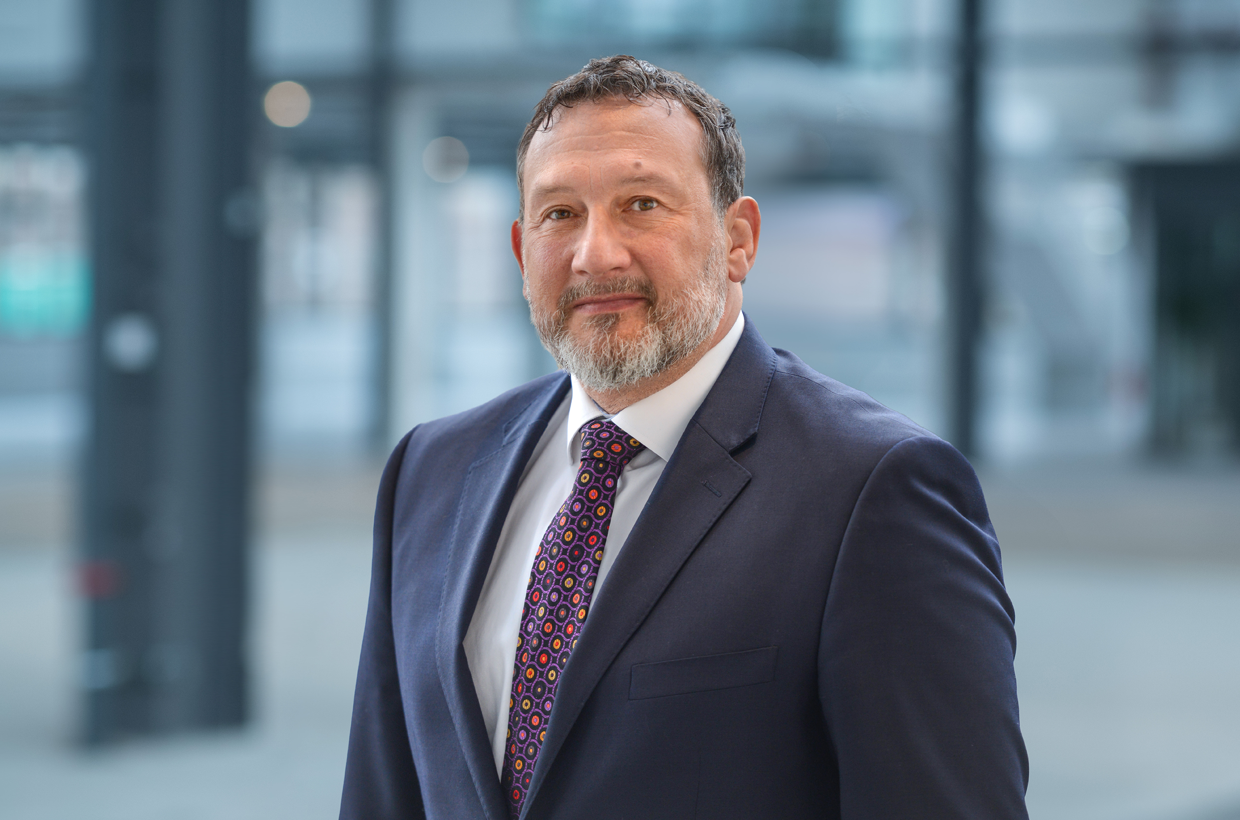 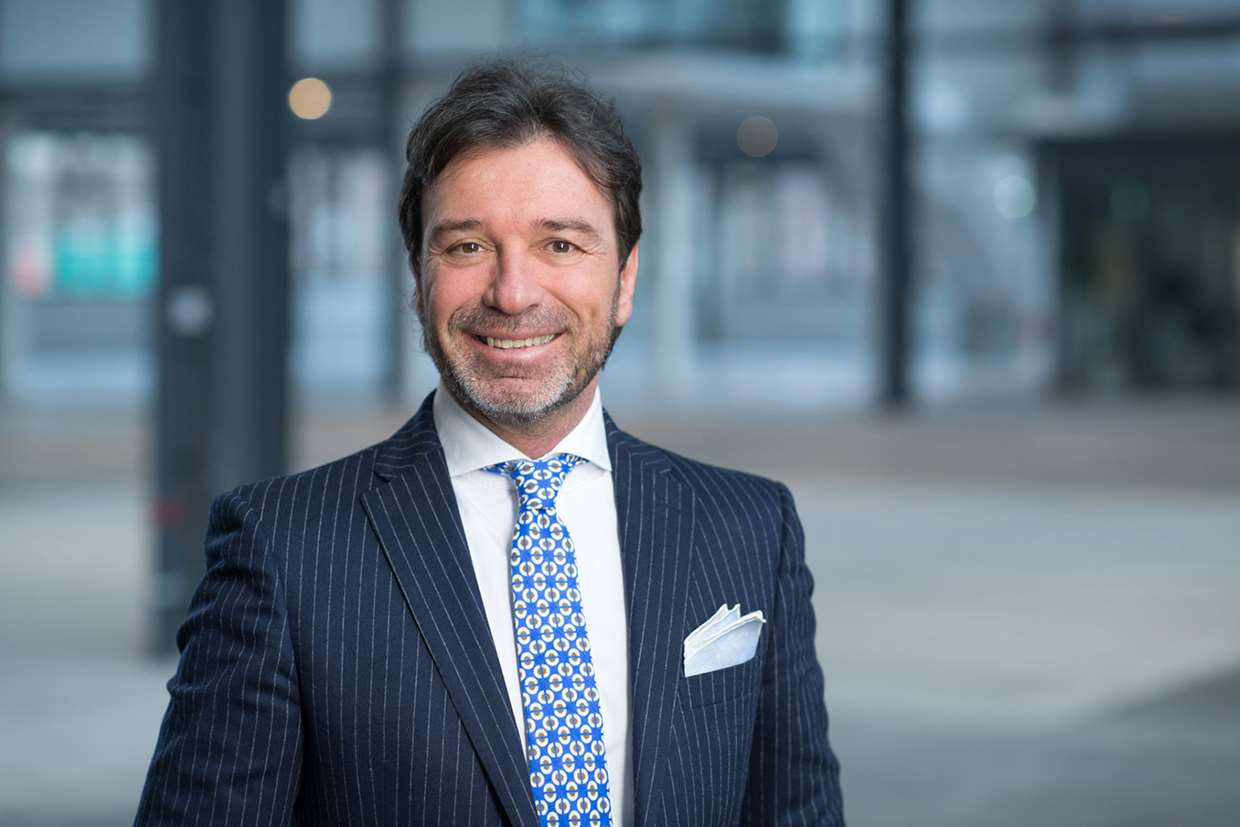 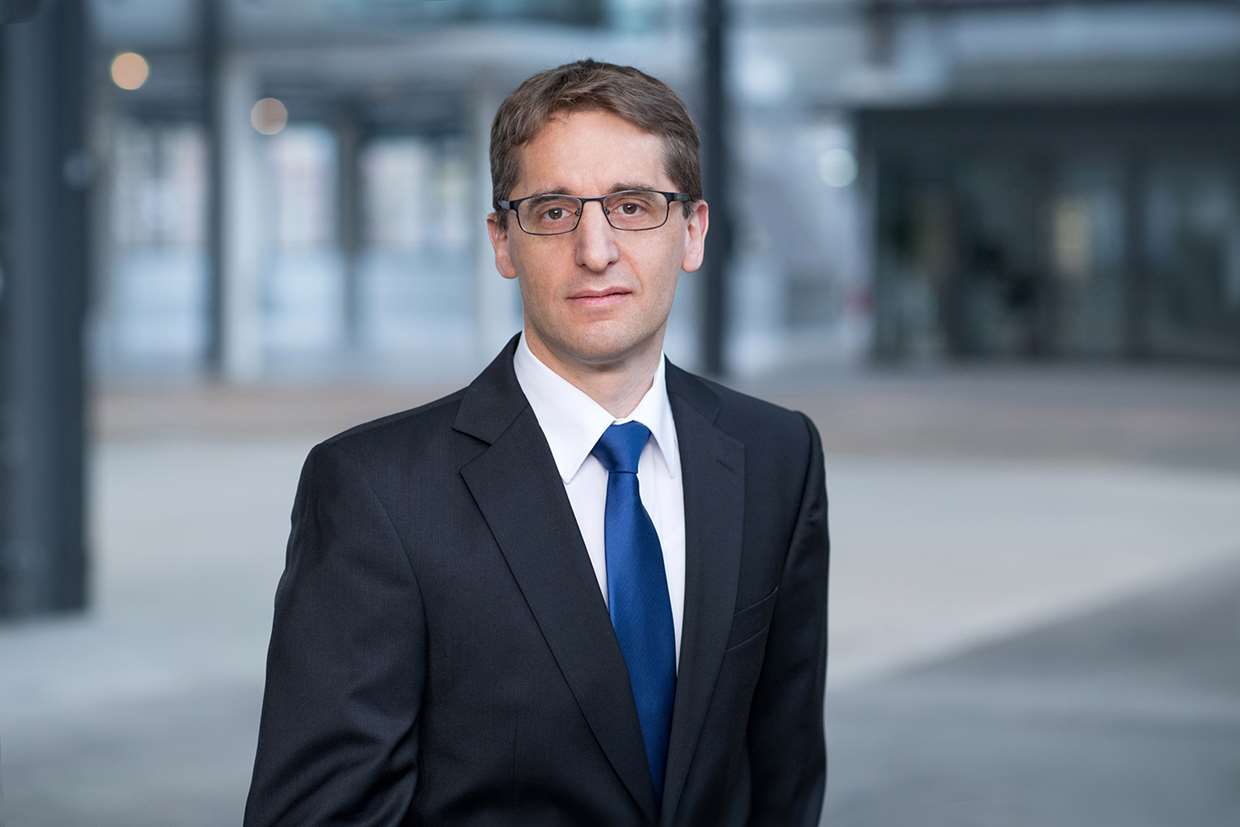 You are using an outdated browser. Please update your browser to view this website correctly: https://browsehappy.com/