The segment AS APAC generated total sales of CHF 462.3 million in the period under review. The continued focus on profitable growth resulted in organic sales growth of 3.7% compared to the previous year and an increase in EBITDA by 4.7% to CHF 68.9 million (previous year CHF 65.8 million). The EBITDA margin was considerably higher with 14.9% compared to 14.1% in the previous year. This improvement was driven by higher volumes, efficiency improvements, a favorable product mix, and portfolio management measures which more than compensated the effects of raw material inflation and the negative impact of the trade conflict between China and the US.

Empowered with the latest innovations, Adelaide's Royal Hospital gives a glimpse into how the future of healthcare will be. 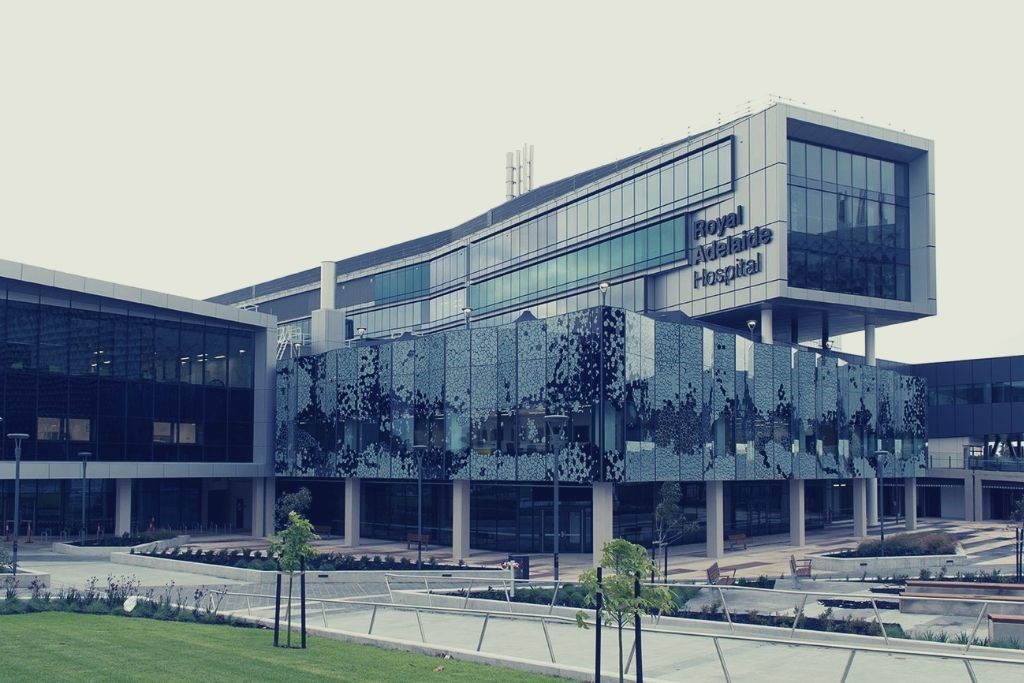 The segment generated good growth in most of its major regions. There was continuous strong growth in India and in China. The latter with particular good growth in the commercial sector driven by the expansion of high-end solutions and offerings as well as by the continued success of cost-effective mid-market products. Demand in the residential business in China remained somewhat subdued. The OEM business of Wah Yuet for the US market was negatively affected in the second half of financial year 2018/19 by the ongoing trade conflict between China and the US.

Sales in the Pacific region were above previous year’s level despite a slowdown in the economic environment in Australia. South East Asia region was impacted by a weaker construction market and project delays which led to sales below previous year with a more pronounced impact in the second half of financial year 2018/19.

The segment recorded good demand for most of its Product Clusters, with particular good growth in Mechanical Key Systems, Safe Locks, Entrance Systems and Services. Growth in Entrance Systems was supported by a strong Physical Access System (PAS) business for the commercial sector in China. The business gained market share due to the enlarged product offering of the Commercial Building PAS business acquired from Cambaum Group (China) in April 2018. Further, the segment strengthened its production footprint for PAS solutions and invested in new assembly capacities in China, India, and Malaysia.

Net sales of AS APAC were below previous year due to currency translation and the dissolution of the Dorset Kaba joint venture in April 2018. The discontinuation of the joint venture had a positive effect on margins though, and as a result of the new structure, dormakaba expects to be able to further expand profitable growth in this important regional market by addressing customer needs with an enlarged product portfolio.

AS APAC expects stable growth in financial year 2019/20 and will continue to execute its profitable growth strategy, which is leveraging the combined new product portfolio and further improved cost structures.

The segment does not expect major changes in the general business environment in the region Asia-Pacific in financial year 2019/20, which includes a continuation of the challenging economic environment in Australia and South East Asia. As visibility in the development of the trade conflict between China and the US remains low, countermeasures are in the process to be prepared to mitigate a potential negative financial impact.

You are using an outdated browser. Please update your browser to view this website correctly: https://browsehappy.com/